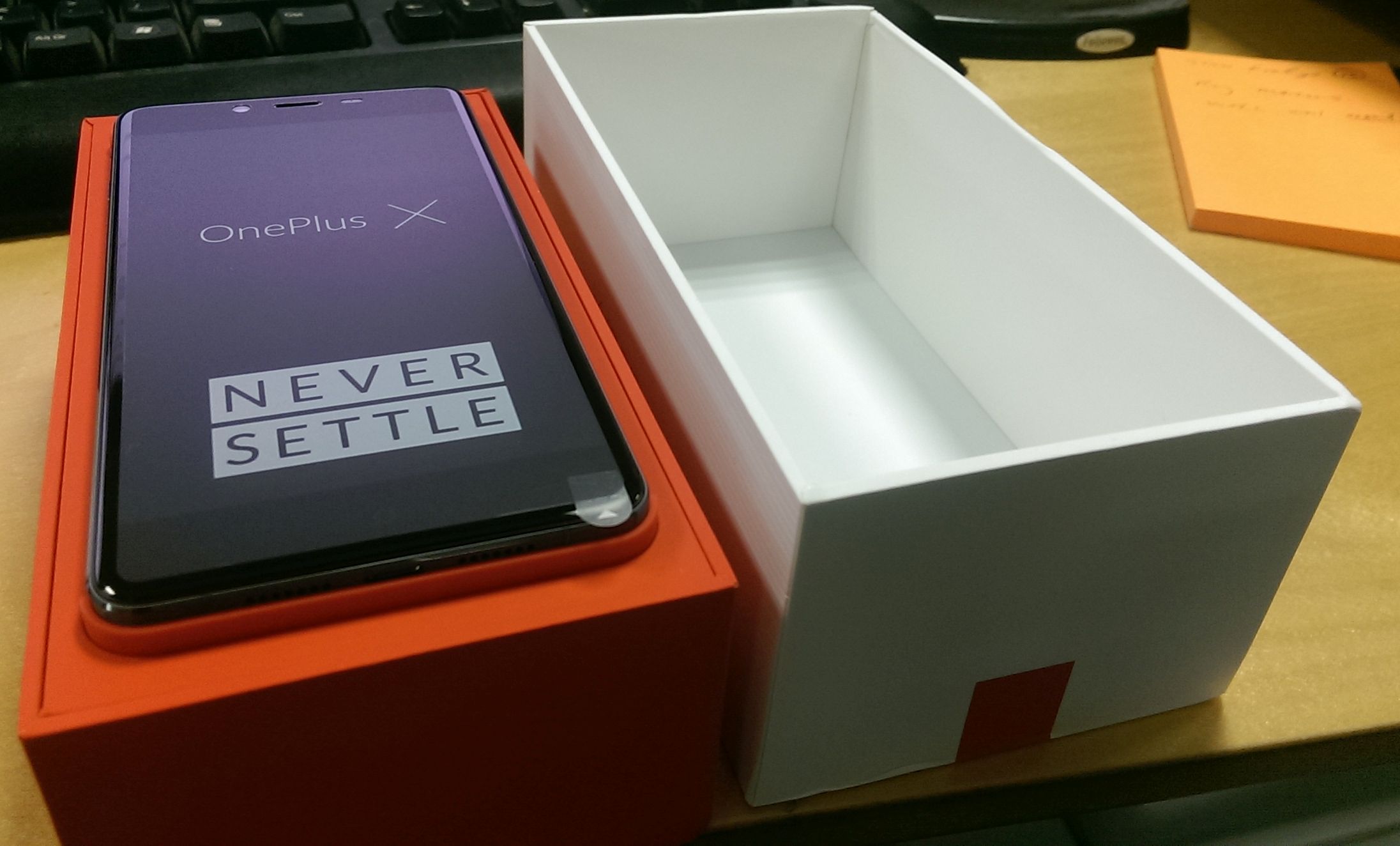 What's catching my tech eye out there today - I have a lot of tabs open right now.

Fire up PowerPoint. Turn off all the cloud options. Make a new slide with a title of your choice. Choose "Designer." Look at your network traffic as you do. https://rogermexico.bearblog.dev/microsoft-is-phoning-home-the-content-of-your-powerpoint-slides/

The fastest way to read a CSV in Pandas
https://pythonspeed.com/articles/pandas-read-csv-fast/
@itamarst

The two ways of working: Beer Mode and Coffee Mode

Microsoft kills off IE, it will be retired and go out of support on June 15, 2022 https://blogs.windows.com/windowsexperience/2021/05/19/the-future-of-internet-explorer-on-windows-10-is-in-microsoft-edge/

Promising news for #RSS, it's still, the best way to keep up with website updates. Long live #feedly
https://www.theregister.com/2021/05/20/google_rss_chrome_android/

Want to mass load all the photos in your DCIM folder to Google Photos but your camera has created sub folders, searching for System.Kind:<>folder in Windows explorer flattens the file list
https://superuser.com/a/1364732/358926

BREAKING NEWS: Google services, including Gmail and YouTube, are down
Google services appear to be down in various parts of the world as of Monday evening, December 14.

How long will your favourite Google service survive? https://killedbygoogle.com/ via @briefingday

"HTTP/3 uses a completely different approach, using UDP instead of TCP at the lower level" @jasnell on adding #HTTP3 support for Node.js https://www.nearform.com/blog/virtual-coffee-with-james-snell-head-of-nearform-research

Using the @waybackmachine you can add id_ to the datetime field in the URL to view the original unmodified source code! #builtinbackups https://en.wikipedia.org/wiki/Help:Using_the_Wayback_Machine

Really handy! You can now copy text from your Chrome browser on your PC to your Android clipboard! https://techdows.com/2019/12/chrome-shared-clipboard-computer-android.html

Finally, Java kicks the boilerplate to touch with Records coming in #Java14 https://blogs.oracle.com/javamagazine/records-come-to-java

.@DublinFilmFest Cool unboxing video but does anyone have a link to the programme pdf? #VMDIFF20

Pivot Tables are so handy for grouping data in spreadsheets! https://support.google.com/docs/answer/1272900

Super #tweak to add --save-page-as-mhtml as a switch in your #Chrome shortcut to save webpages to one single #MHTML file, including images, great for offline viewing / backup @techdows https://techdows.com/2019/06/google-removes-save-page-as-mhtml-flag-from-chrome.html

#python history & status post #bdfl by @NickJHeath "as a community we don’t have a story about how you can use Python on these devices [phone and tablets]" says @freakboy3742 https://www.techrepublic.com/article/python-is-eating-the-world-how-one-developers-side-project-became-the-hottest-programming-language-on-the-planet/

Printing lists in #trello is a nightmare, here's a workaround https://community.atlassian.com/t5/Trello-questions/Printing-Trello-Lists/qaq-p/639330